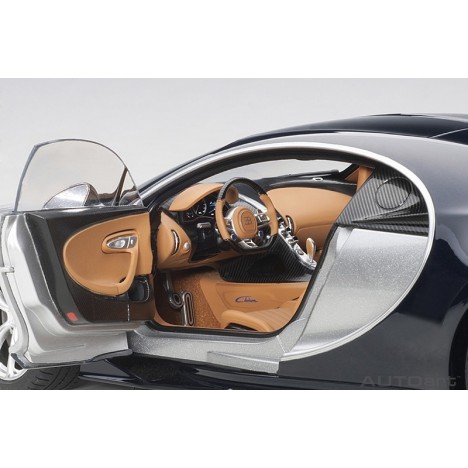 The nose was redesigned with a bigger front splitter and two new air ducts in the front bumper. At the rear, it has a new black rear diffuser with fins, and three single exit exhausts tips. It has 130 percent more front downforce than the standard Aventador.