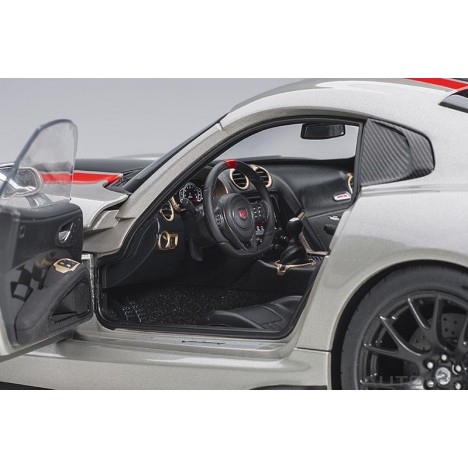 Ferrari has revealed its newest Ferrari Challenge series racecar, just in time to celebrate the 25th anniversary of the one-make series next year. The new model is the 488 Challenge, and like its road-going sibling, it features a turbocharged V8. This makes the 488 Challenge the first car in the series to use a turbocharger, and at 670 CV (660 horsepower), it’s the most powerful car the series has featured.

Thanks to these various changes, the 488 Challenge is notably faster than the previous Challenge car, the 458 Challenge Evoluzione. Ferrari claims the 488 lapped its Fiorano test circuit a full second faster than the 458. You’ll be able to see this new Ferrari in action in the coming year’s Ferrari Challenge Series. 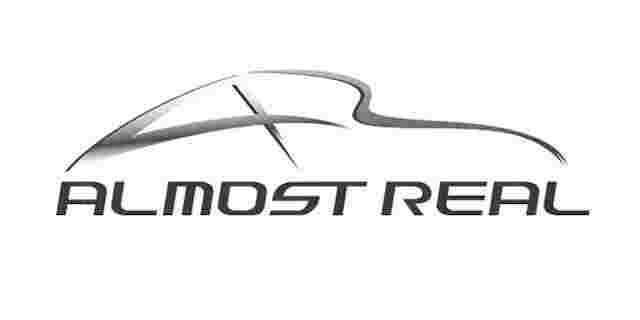